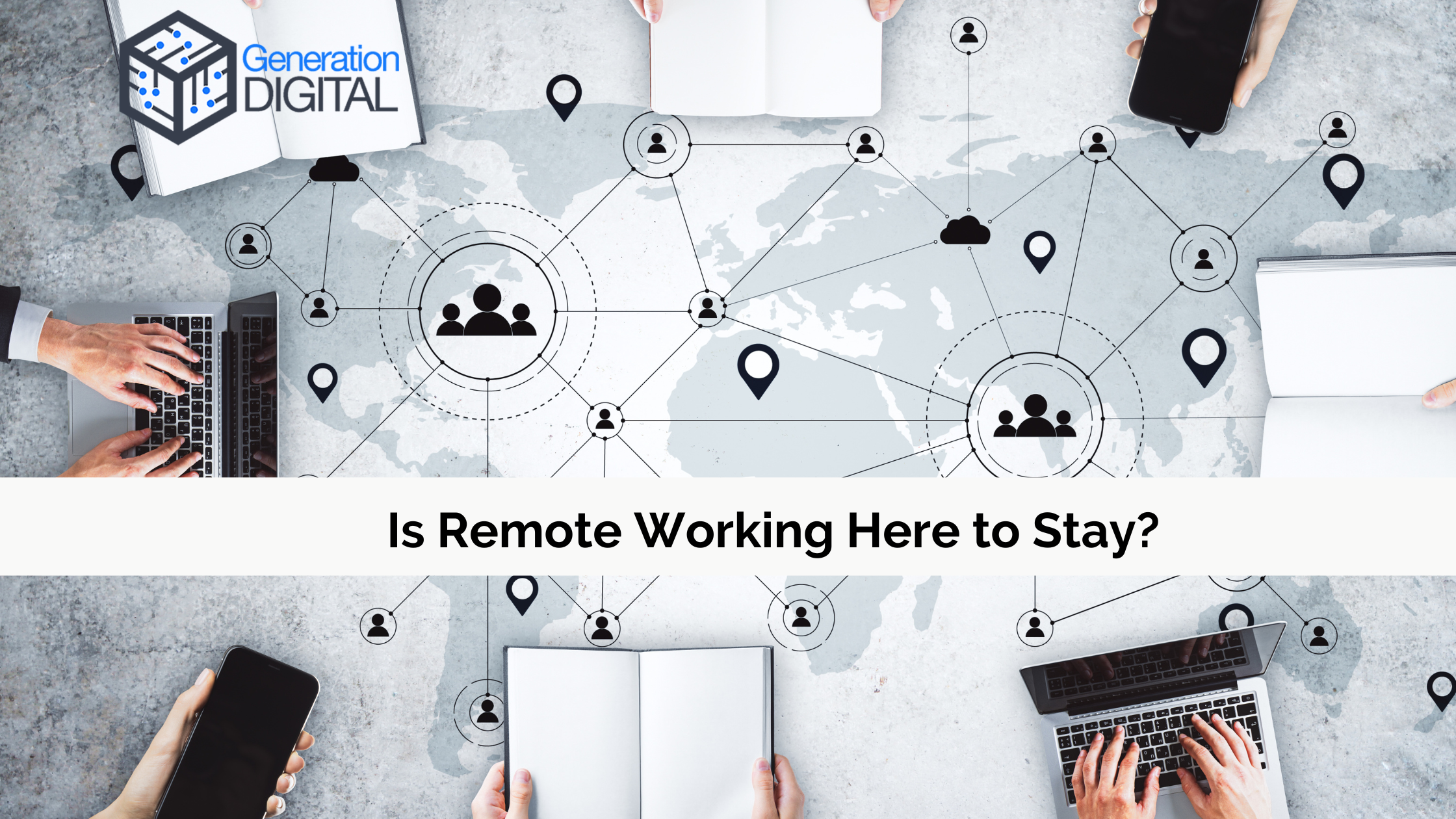 The Global pandemic brought about the initial shift to remote working, and since the lift on the official ‘working from home where possible’ there is seemingly a continuation. Many companies have either stayed fully remote for certain roles or adopted a hybrid approach, but is this here to stay in a post-pandemic 2023? Will we all return to the office? Has the work life balance changed and does this change company culture?

Ladders (a group of data scientists) conducted research and have said that Q1 2022 results showed that 24% of all jobs at a professional level in Canada and America were permanent remote roles, and that it was set to increase going forward. Also, Wakefield institute conducted a survey that showed that nearly half (47%) of employees would look for another job if they weren’t offered hybrid working arrangements. So, there is clearly a demand for remote jobs and companies seem to be offering these options, part and full time.

Managers are still unsure though. 36% are concerned about productivity outside the office space and another 36% are worried about reduced focus from employees. Employees have hit back though, and stated that productivity is not an issue with the flexible work style, a report from Owl Labs shows that 90% of respondents that worked from home during the pandemic said they were just as productive or even more so when working remotely when compared to the office. This can only be seen as a benefit of hybrid work.

“You're going from just trying to survive and operate during the pandemic to [it being] much more about the employee experience in a hybrid working environment,” explains Andy Baldwin, Global Managing Partner at EY “I think hybrid working with a sort of a core of around two or three days a week will be much more the norm for the next couple of years in Europe, probably parts of the US as well”.

However, other companies have demanded a return to full office hours without the flexibility of any time working from home. “The State of the Industry: Future of Work” survey conducted on behalf of AT&T shows that most companies and employees have met halfway adopting the Hybrid way of working, with executives saying that Hybrid will be the new normal by 2024.

Obviously, certain roles and industries lend themselves to remote working. Ladders continued their research and found that the top industries hiring for remote work, as a percentage of all of their jobs were enterprise technology, hospitality and recreation. Whereas real estate, construction aerospace and defense, hospitals and medical centers had the least amount of remote work. Therefore, certain remote teams may be more suited to the hybrid work model than others. Unsurprisingly, the top remote workers featured were DevOps engineers, data scientists, Software developers, solutions architects and technical support specialists.

So, is remote work here to stay? It is looking likely in certain industries and there is certainly now a demand for hybrid or remote positions from candidates after proving that it is just as effective. Mostly, it seems to be down to industry, role, preference and of course the company itself.