A typical day at Wessex Archaeology could involve writing a research report or digging up ancient pottery fragments from the Middle Neolithic period. Giles Woodhouse, Chief Strategy Officer at Wessex Archaeology, shares insight on how Workplace’s next generation collaboration tools are transforming traditional archaeological processes, and unearthing knowledge from across the business.

This article was written by Laura Hanrahan - Marketing Copywriter at Workplace by Facebook.

Wessex Archaeology is the UK market leader in the provision of archaeological and heritage services, and an educational charity seeking to enrich lives through heritage. Throughout the UK, it employs over 300 staff with highly specialized skills - from archaeologists and archivists, to conservation specialists and heritage architects.

Until recently, the treasure trove of relics in Wessex Archaeology's Salisbury  main office  wasn’t the only thing there that was stuck in the past. The company's main internal communication tools consisted of email, team meetings, and a monthly company-wide newsletter. “We had quite a restrictive, old-fashioned approach to communication,” Giles explains.

RELATED POSTS
Google+ vs Workplace by Facebook
Workplace and Trello: A New Way to Collaborate
Workplace and Zoom: Designing an Agile Employee Experience

As a result, inter-departmental collaboration was difficult, and there was a lack of visibility in the business. Wessex Archaeology’s six geographically dispersed offices were effectively operating in separate siloes. Plus, around a third of the workforce spend their days out on site doing fieldwork, so information about extraordinary archaeological discoveries  was remaining isolated within different departments.

Setting up for success with Generation Digital

Wessex Archaeology was looking for a modern, mobile communication platform to bring people and projects together, and Giles was the person entrusted with this task. After hearing a talk on the future of work by Graham Mackay, Managing Partner of tech change management consultancy Generation Digital, it was clear that Workplace was the right solution.

Wessex Archaeology rolled out Workplace in October 2018. Graham and the team at Generation Digital helped improve and accelerate every aspect of the launch, from the initial company-wide demonstration, to securing executive engagement, to crafting the Workplace communications strategy. They also designed the project team, hosted early champions training and set up workflows and groups, so that people could hit the ground running.

Six weeks into using Workplace, here are six ways that Workplace is helping people at Wessex Archaeology work more closely and productively together.

One of the first projects Giles initiated on Workplace was to encourage staff to fend off the flu by offering the flu jab prompted by a suggestion raised by a staff member in the ‘Ideas Hub’ group. He shared a post in the ‘Company News’ group to stimulate a debate about the benefits and confirmed interest via a poll. The Poll received an enthusiastic response, and the vouchers were distributed throughout the company within a fortnight.

While it’s too early to see the full impact, the hope is that this will result in  a noticeable reduction in the number of sick days taken by staff, something we can measure, and much greater visibility of company benefits like this. Giles notes, “Before Workplace, there was a lack of awareness around company business that clearly showed the traditional communication means we had weren't landing well enough with people.”

“Before Workplace, there was a lack of awareness around company business that clearly the traditional communication means we had weren't landing well enough with people.”

Workplace is allowing people to tap into knowledge from every part of the business. “The Finds team are posting some wonderful images of artefacts from excavations on Workplace,” shares Giles.

A few weeks ago, a mystery bronze object was discovered during excavations at Bath Abbey that no one on site could identify. A team member took a photo of it from their phone and uploaded it to the company-wide 'Workplace Finds' group on Workplace.

Within 21 minutes, a specialist from another department who works 40 miles away had responded and accurately identified the object as a Roman seal box - an extremely rare find. Without Workplace, an identification of this kind would have taken days, if not weeks, which would have cost the excavation team valuable feedback time.

Wessex Archaeology's team of experts routinely work on projects of great historical significance, such as Stonehenge, Sheffield Castle and Bath Abbey. For projects like these and many others, several departments are involved at different times and at different stages. Workplace has introduced a new kind of transparency that gives people valuable context and information about the projects they're involved in. For example, the archiving team can see a post pop up in the News Feed about a new find from the excavation team that will eventually reach them. Giles shares, “The thing about Workplace is that it's visually engaging, which differentiates it from traditional communication like email.”

“The thing about Workplace is that it's visually engaging, which differentiates it from traditional communication like email.”

Workplace has brought field teams - and their exciting finds out on site - much closer to the rest of the business. Giles explains, “There are some individuals who have become really quite passionate about Workplace, they're very heavily engaged and interestingly enough, are frustrated that not all of their peers are engaging and seeing the benefits of being connected up. There are many people that really want to know what their colleagues on the other side of the country are doing.”

“There are some individuals who have become really quite passionate about Workplace, they're very heavily engaged.”

In addition, Workplace Chat makes it easy to connect with colleagues from any office in real-time, and access information much faster. Giles and the other executives use Workplace Chat to check in with their teams and manage approvals and queries that don't require a meeting.

Workplace has allowed innovation and ideas from all over the organisation to flourish. During a recent excavation project near Swindon in the UK, a field technician shared an idea on Workplace about using X-Ray Florescence technology.

His idea was to use a portable X-Ray Florescence device to analyse the chemical composition of occupation layers in dwellings , in order to reveal more information about their potential use than it's possible to get from traditional excavation methods.

Wessex Archaeology's CEO, Chris Brayne, contributed to the discussion with a link to an academic article and another member of staff with  a research background in X-Ray technology and was able to weigh in on the matter. We were able to establish where the expertise in the company lay and the departmental lead for employing this technique for future projects, as well as raising awareness of its potential more widely across the organisation..

“Workplace is connecting disparate parts of the business that are now starting to come together into a whole.”

This open sharing of ideas is having a positive impact on the business. Giles explains, “It's helping some parts of the organisation raise their profile and their value to their colleagues in other areas, so culturally that is quite significant. Workplace is connecting disparate parts of the business that are now starting to come together into a whole.”

By allowing information to flow freely between teams, people are working more collaboratively together for better business results. The Scottish regional office recently kicked off their first fieldwork project on a large  monument from the Neolithic period comprising parallel ditches, known as a Cursus. At the end of Week One, a team member posted a picture on Workplace of some stone finds from an associated archaeological feature.

Having studied similar objects for his dissertation many years ago, Giles was able to offer the team his expertise. He photographed a page of his dissertation and shared it on the post, along with some helpful suggestions that have since furthered their progress on the project. “I made some suggestions about things they might want to do next based on investigating the material  in terms of use wear analysis or trace residue analysis. I was contributing archaeologically, even though that's not my role nowadays. But it was about sharing, knowledge and insight that benefits the business.”

Workplace has brought Wessex Archaeology's community of specialists and experts closer together, and is raising the bar on archaeological best practice and innovation.

As for what's next on Wessex Archaeology's Workplace journey? Giles says that they're looking forward to using more Live Video and trying out Safety Check to keep field teams out on site safer. 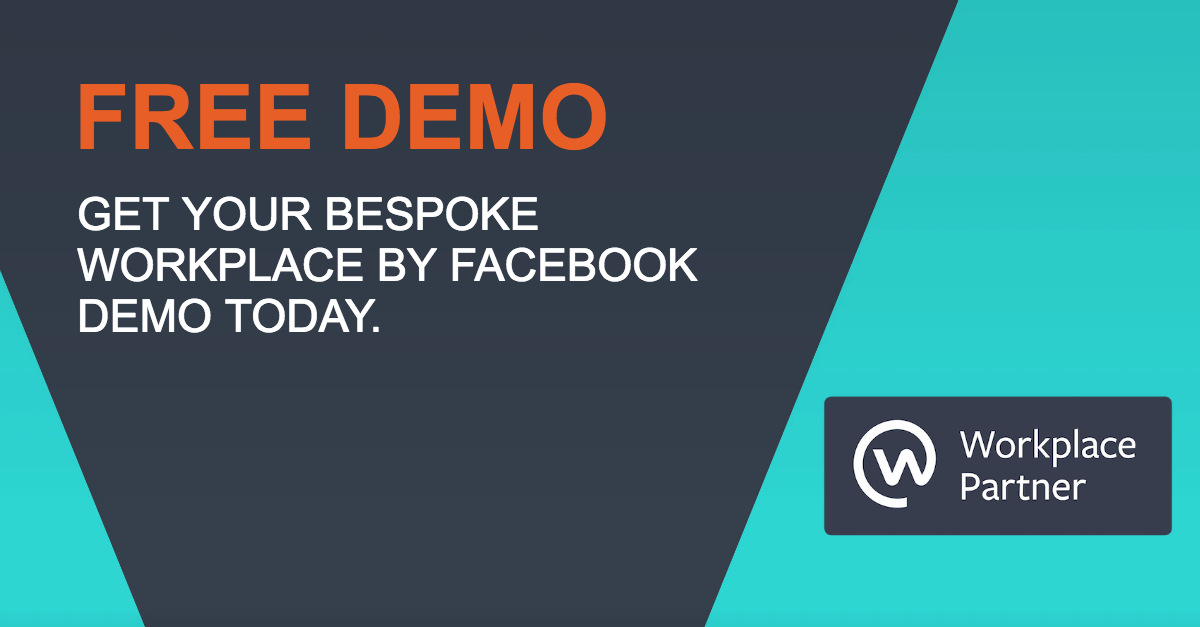