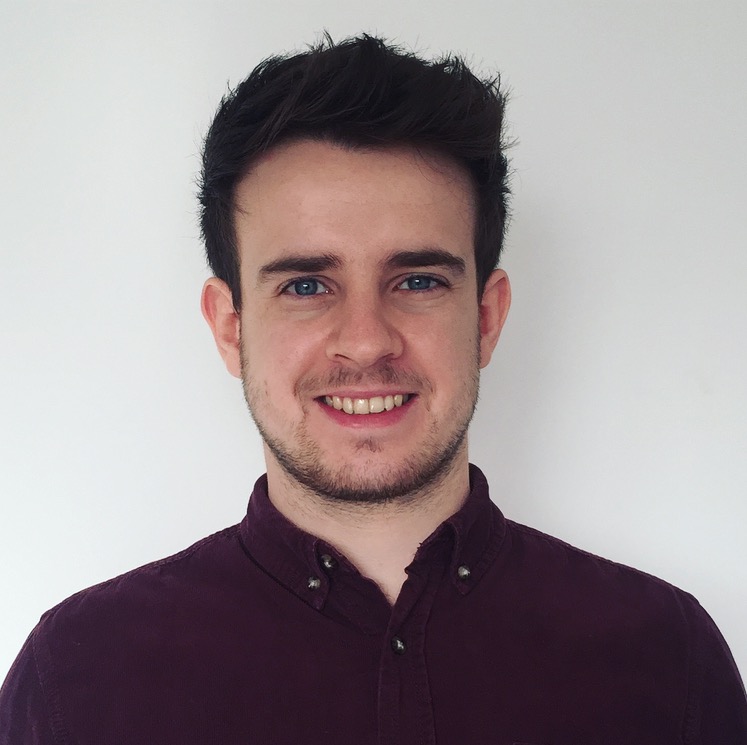 As many of you know, Google is sunsetting the consumer version of Google+ over the next 10 months following an undisclosed security flaw that exposed users’ profile data that was remedied in March 2018.

Google says its social network currently has “low usage and engagement” and that 90% of Google+ user sessions last less than five seconds. Still, the company plans to keep the service alive for enterprise customers who use it to facilitate conversation among co-workers.

Google is now focusing on a “secure corporate social network,” which is odd considering this announcement comes alongside news that the company left profile details unprotected...

Could Google+ make a comeback with its new focus in the enterprise market, or are they fighting a losing battle with newer and more innovative platforms like Workplace by Facebook.

When I heard about Google's announcement to close Google+ for consumers but leave it open for enterprises, I thought it would be useful to highlight the differences between Google+ and a younger competitor.

Workplace by Facebook and Google+ both offer an alternative approach to traditional workplace intranets, they both strive to engage workers and enhance collaboration, but which one should you go for?

Here's the outcome of my product comparison...

Earlier I mentioned the low usage and poor engagement of Google+, and frankly this average engagement metric alone should seriously concern Google+ customers and people who are considering it.

This stat is ridiculous, Google will have to rework their platform and possibly look at rebuilding the tool from the ground up if they want to change the way people engage with it.

Workplace, on the other hand, has seen unprecedented adoption rates since its launch in 2016 with huge customers like Virgin Atlantic, Oxfam, Cambell's and Starbucks all benefiting from the new platform.

Kristen Ennis - Senior Communications Manager at Campbell's said "Campbell is more connected than we ever have been. We've seen a complete transformation in just 9 months with a 120% increase in readership, 201% increase in reactions and 234% in commenting".

Virgin Atlantic CIO and senior vice president for technology, Don Langford said “We went live in the beginning of September and our target for the end of the year was for us to be at 65% adoption. We are already over that now; we have got over 7,000 people up on it, so over 70%.”

Highly engaged businesses see a 10% increase in customer ratings and a 20% increase in sales, according to Officevibe, while 80% of employees would work more hours for a more empathetic employer.

Optimising engagement is a significant factor for success in today's workplace, especially with the increase of remote workers and digital workplaces.

Google has announced the closure of Google+ after discovering a data leak, which potentially affected up to 500,000 accounts. Up to 438 different third-party applications may have had access to private information due to a bug in the API.

This news raises 3 concerns for me:

Although Facebook has had its fair share of security concerns, Workplace is a completely separate platform with enterprise-level security features and an abundance of admin controls and visibility.

The Future of Work is nigh.

When considering or evaluating a collaboration platform in 2018, you need to consider whether it's built with the future in mind and if your future workforce will adopt the technology.

To me, the Future of Work consists of 3 elements; open systems, agile working and an integrated experience.

Workplace by Facebook is built from the ground up following these principles, you can see it in the communication features - encouraging more fluid conversation with comments and reactions. You can see it with their mobile-first approach to facilitate an agile working environment; tools like Work Chat and bots are simple, intuitive and designed for people who are always on the go. And you can see it in the ever-expanding list of integration partners to create an integrated experience.

Not much can be said for Google+ as it's a 7 year-old platform with few updates to cater for the future worker. However, with the announcement to refocus their platform solely for business needs, maybe this will change.

Built with the best in mind

Google+ is part of the G Suite family and integrates well with other Google services (obviously). I see Google as an all-in-one platform ready to take on the world, whereas Workplace by facebook has been built to embrace best of breed SaaS applications.

Workplace has recently launched an integration directory with over 50 best of breed enterprise apps. Workplace understands that all-in-one platforms are not fit for the Future of Work, and that people like to use different tools to get work done.

If you'd like to learn more about Workplace integrations, we have recently launched a Better Together Webinar Series which covers each integration in the directory. Our next webinar is on Workplace and Trello.

Many organisations use G Suite because it's an amazing platform, and now you can seamlessly integrate G Suite with Workplace by Facebook.

One of the reasons why Workplace has seen huge adoption rates is because it has used the well-refined user interface that we know and love. Workplace resembles the design and layout of Facebook, with a powerful list of features custom to business needs.

Google+ has had a hard time to refine their interface to make it more adoptable and engaging. The front-end design of a platform that is supposed to improve employee engagement and collaboration must be easy and familiar.

Most Workplace customers can use the tool without any training due to its global familiarity.

A platform built for the workplace

Workplace by Facebook is a new concept with a new audience and a new goal. It has been developed for the workplace and therefore has a rich list of features that are useful for everyday tasks, such as; administrative controls, collaborative project groups, chat functionality, monitoring tools for IT teams, live video streaming, unlimited file, photo and video storage and much, much more.

You can’t paste horns on a dog and call it a bull.

Social collaboration is supposed to be about learning from the design concepts of social media tools like Facebook and adapting them to a business environment to spur productivity and collaboration.

Google+ has not made enough changes to make it adaptable to business.

In conclusion, and i'm sure you'd agree, Workplace by Facebook beats Google+ 99% of the time with its advanced features, innovative updates, outstanding adoption rates and a future-proof strategy to top it off. Google+ is a sinking ship, so it's a matter of embracing change or risk drowning your employees and eventually your business.

If you're an existing Google+ customer who would like to find out more about Workplace by Facebook, you can check out our Workplace webinars or schedule a demo or trial.